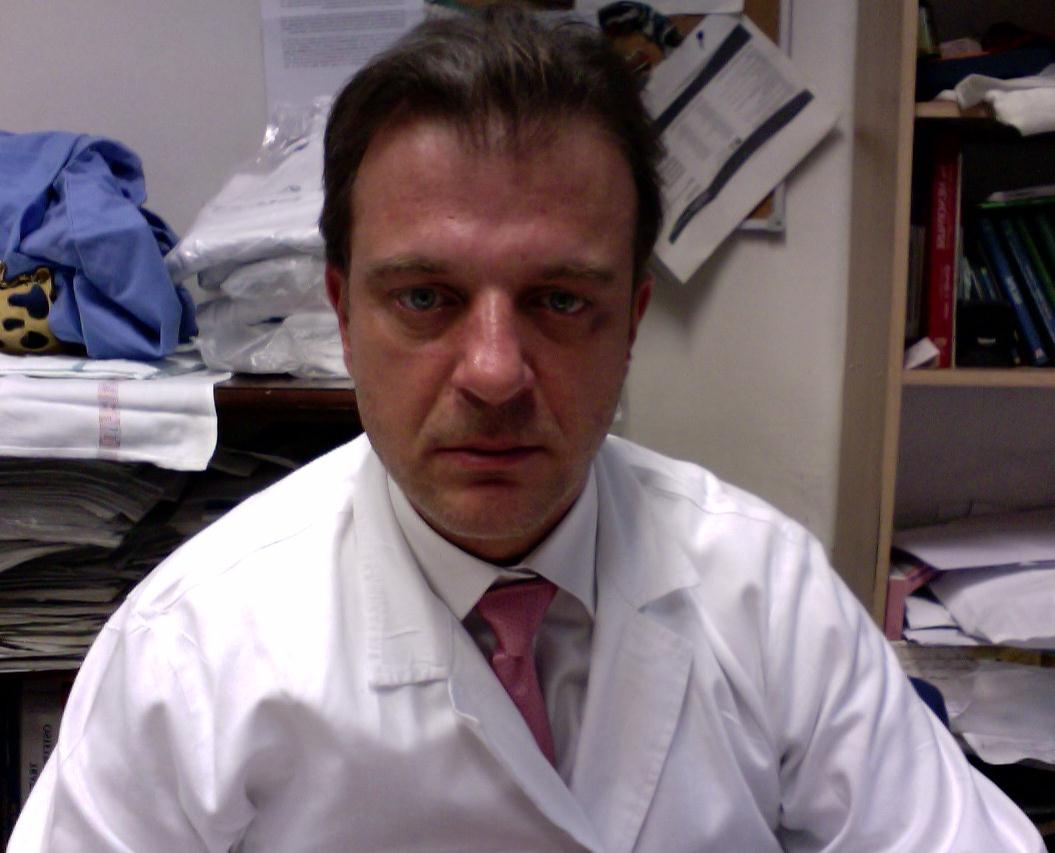 Erich Cosmi was born in Rome, Italy on December 1st, 1973. He entered the school of Medicine and Surgery at the University of Rome "La Sapienza", Rome, Italy in the 1993-1994 academic year, and was graduated on July 13th, 1999 summa with Laude, discussing his scientific work entitled: new therapeutical prevention of NRDS by in-utero surfactant administration. During his scholarship, Erich Cosmi was invited for three consecutive periods (1994-1996-1998), each period lasting three months, at the Yale University School of Medicine, Connecticut, USA, where he worked with Dr. Gabor Huszar in the Physiology Sperm laboratory and entered in a Research program concerning Reproductive Medicine. During his scholarship in Italy he attended as a student in the following Departments: Department of Anatomy: 1994-1995 Department of Pediatric Surgery: 1996-1997 Department of Anesthesiology: 1997-1998 Department of Obstetrics and Gynecology: 1998-1999 After his graduation in Medicine he attended the rotation as a Medical Doctor for 6 months in Internal Medicine, General Surgery, Pediatric and Ob/Gyn, Emergency and intensive Care Unit Departments. In the academic year of 1999-2000 he entered the residency school in Ob/Gyn at the University of Rome "Tor Vergata", Rome, Italy. In April 2001 he was appointed Assistant Professor in the Department of Obstetrics and Gynecology at the Virginia University (USA) School of Medicine for 3 years, were he was involved in many research projects in maternal-fetal medicine. Erich Cosmi is author of 220 publications, with Impact Factor of 135, Citation Index of 324 and H- index of 10. From 2005 is Visiting Professor at the III University of Athens, Greece. From 13/09/05 is Tresourer and Counselor of the Italian Society of Maternal Fetal Medicine