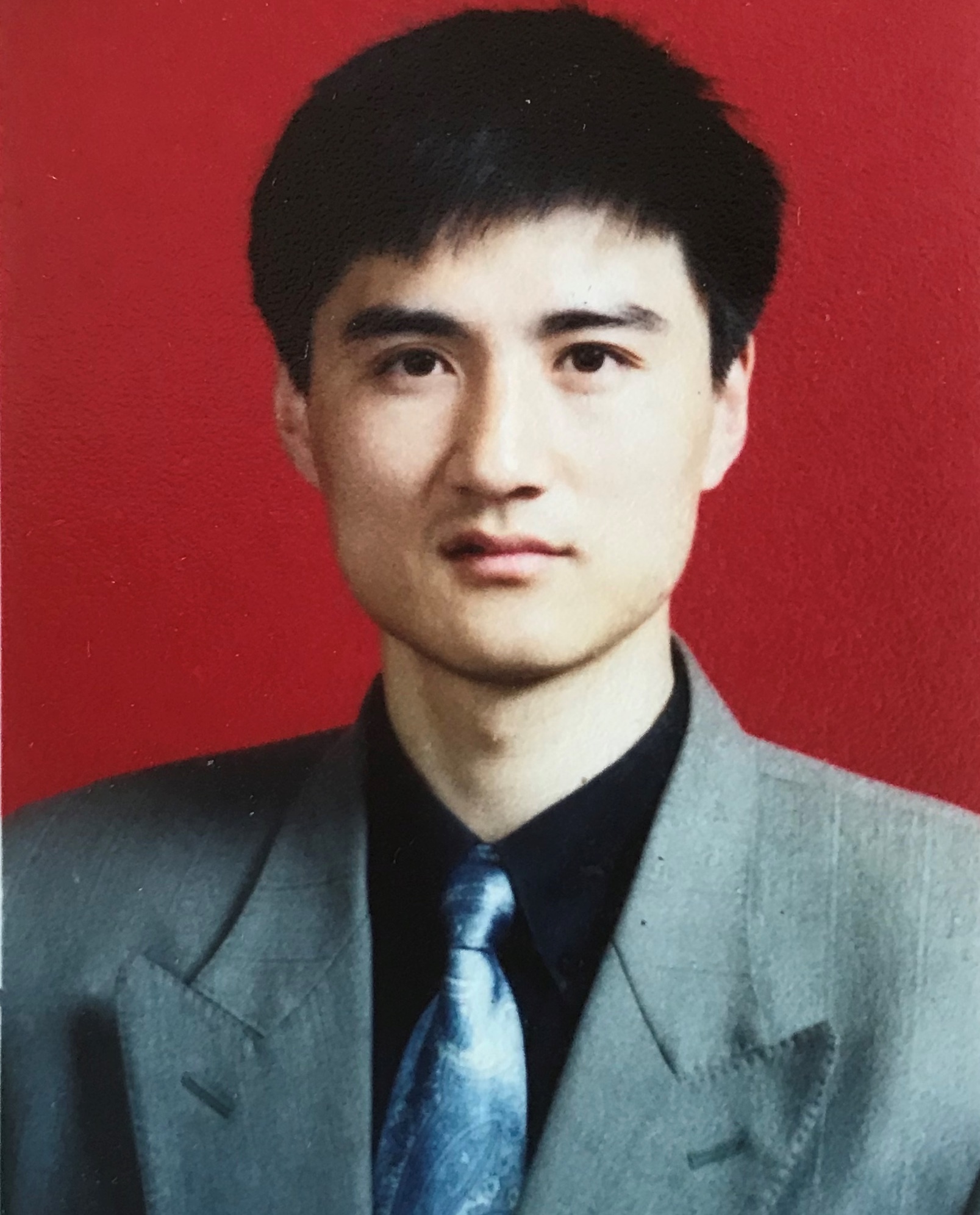 Dr. Dong was born in 1969 at Dalian, China. He received his Ph.D. at Institute of High Energy Physics, Chinese Academy of Sciences, China, in 1999. After that, Dr. Dong joined the Physical Theoretical Chemistry Laboratory of the University of Oxford as a Visiting Professor, Kansas State University as Postdoc Fellow, the National Autonomous University of Mexico as Visiting Professor, the Mexican Institute of Petroleum as Postdoc Fellow and Distinguished Visiting Professor, and the Superior School of Physics and Mathematics, National Polytechnic Institute (IPN) as full-time Professor through the program of excellent position, and he has a permanent position as Professor at IPN since 2007. He is the Regular Member of Mexican Academy of Sciences since 2012 and Visiting Professor at Louisiana State University in 2013. He received the maximum top prize “Presea Lazaro Cardenas” and was awarded by Mexico President in President Palace in 2017. He is the (Academic, Chief) Editors and Editorial Board Members of more than 10 International Journals. He has authored and co-authored more than 200 papers (JCR), one book Chapter, one edited Book, two Books published by Springer. The citations are more than 6100 by Google Scholar.