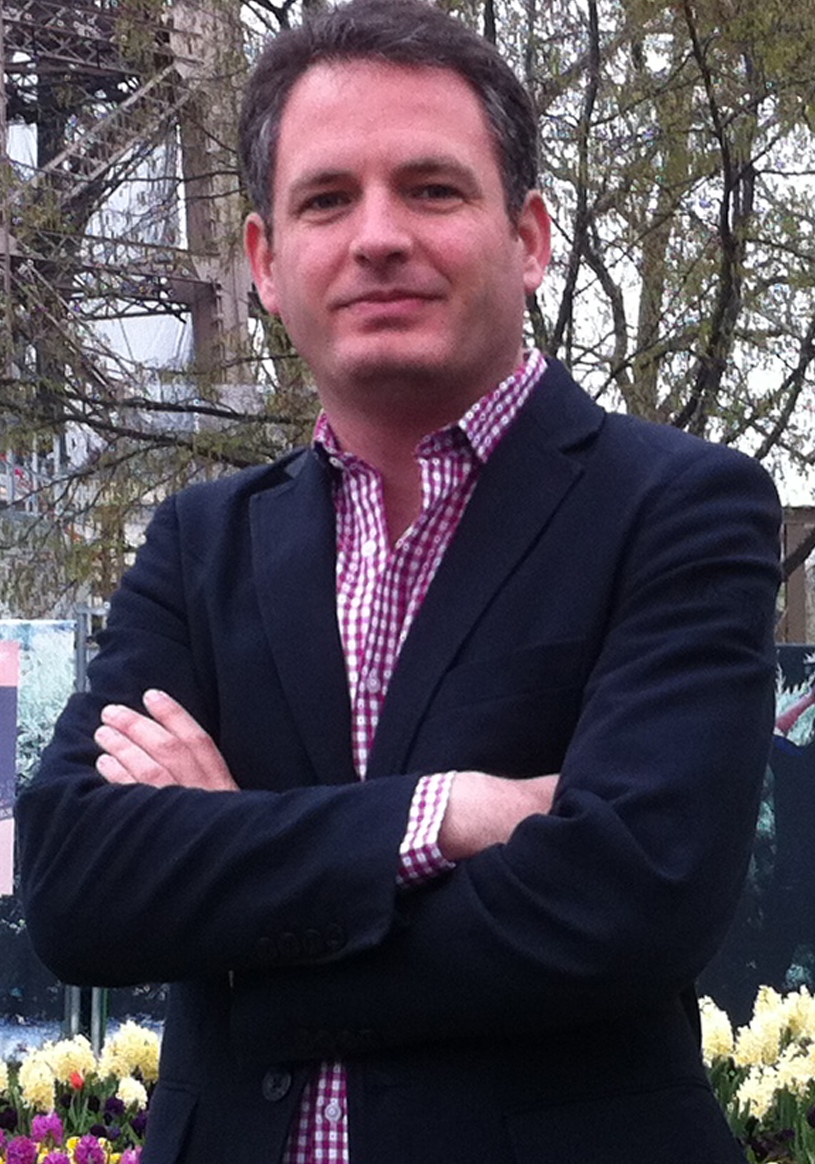 Dr Yannis Dimakopoulos is a tenured Assistant Professor at the Department of Chemical Engineering of University of Patras. He graduated in 1997 from the Chemical Engineering Department of the University of Patras. In 2003, he received his Master’s and PhD degrees. His Doctoral thesis focused on the air induced displacement of complex fluids that have macromolecular structures (e.g. application in a bronchial operation: the airway reopening). From 2004 to 2005, he served his military service in the Greek army having the specialty of Chemical Engineer. In 2005 he was appointed adjunct lecturer in the Department of Chemical Engineering of the University of Patras. In 2007 he joined the Soft tissue biomechanics & engineering Group in the Department of Biomedical Engineering at the Technical University of Eindhoven in the Netherlands. He worked for two and half years with Professor Dr. ir. Frank Baaijens, a world leader in tissue engineering of cardiac valves and microvessels. His research was focused on the investigation of the mechanism of how native and tissued aortic valves deform, move and respond under physiological hemodynamic conditions. At the same time, he was a member of the Institute of Material Technology (MaTE) of the Technical University of Eindhoven. In 2010, he rejoined the Laboratory of Computational Fluid Dynamics in the University of Patras, working on the modeling and simulation of Pressure Sensitive Adhesive materials. In 2011, he was elected non-tenured Assistant Professor at the University of Patras. From 2012 to 2014, he was a researcher at the University of Cyprus working with Prof. George Georgiou on the mesoscopic modeling of Red Blood Cell migration in microvessels. In January 2014, he was formally appointed as Assistant Professor in the field of Transport Phenomena in the Department of Chemical Engineering at the University of Patras. In September 2014, he joined the Interdepartmental post-graduate program on Science and Technology of Polymers of the University of Patras as a faculty member. In July 2017, he was elected tenured Assistant Professor. At the same time, he was co-advisor of almost ten master or diploma theses and two PhD candidates. He has taught the following modules: Fluid Mechanics, Rheology of Complex Systems, Process Dynamics and Control, Computational Transport Phenomena, Numerical Analysis, and Advanced Numerical Methods. In 1997, he received the award of the Technical Chamber of Greece for his performance during his undergraduate studies. In 2005 he received a two-year distinctive scholarship by IKY for post-doctoral research on parallel computing. His biography has been included in Who-is-Who in the world since 2005 and Who-is-Who in science since 2011. He is the major author or coauthor of 42 published articles in scientific journals, two that have already been submitted for publication, and three more that are under preparation. He is also the author or coauthor of 27 papers in conference proceedings. He has given 9 invited lectures and 101 presentations in International, American, European and Greek scientific congresses. He is also a member of the Editorial Board of ISRN Applied Mathematics since March 2011, Mathematical Problems in Engineering since July 2012, Journal of Oil, Gas and Petrochemical Sciences, since October 2017, and very recently of the International Journal of Bioprocessing and Biotechniques. Moreover, he is a reviewer for 39 scientific journals, and three congresses.

His current research focuses on the modeling and simulation of transport phenomena, fluid mechanics, numerical methods and rheology as well as on computational hemodynamics and biomechanics.