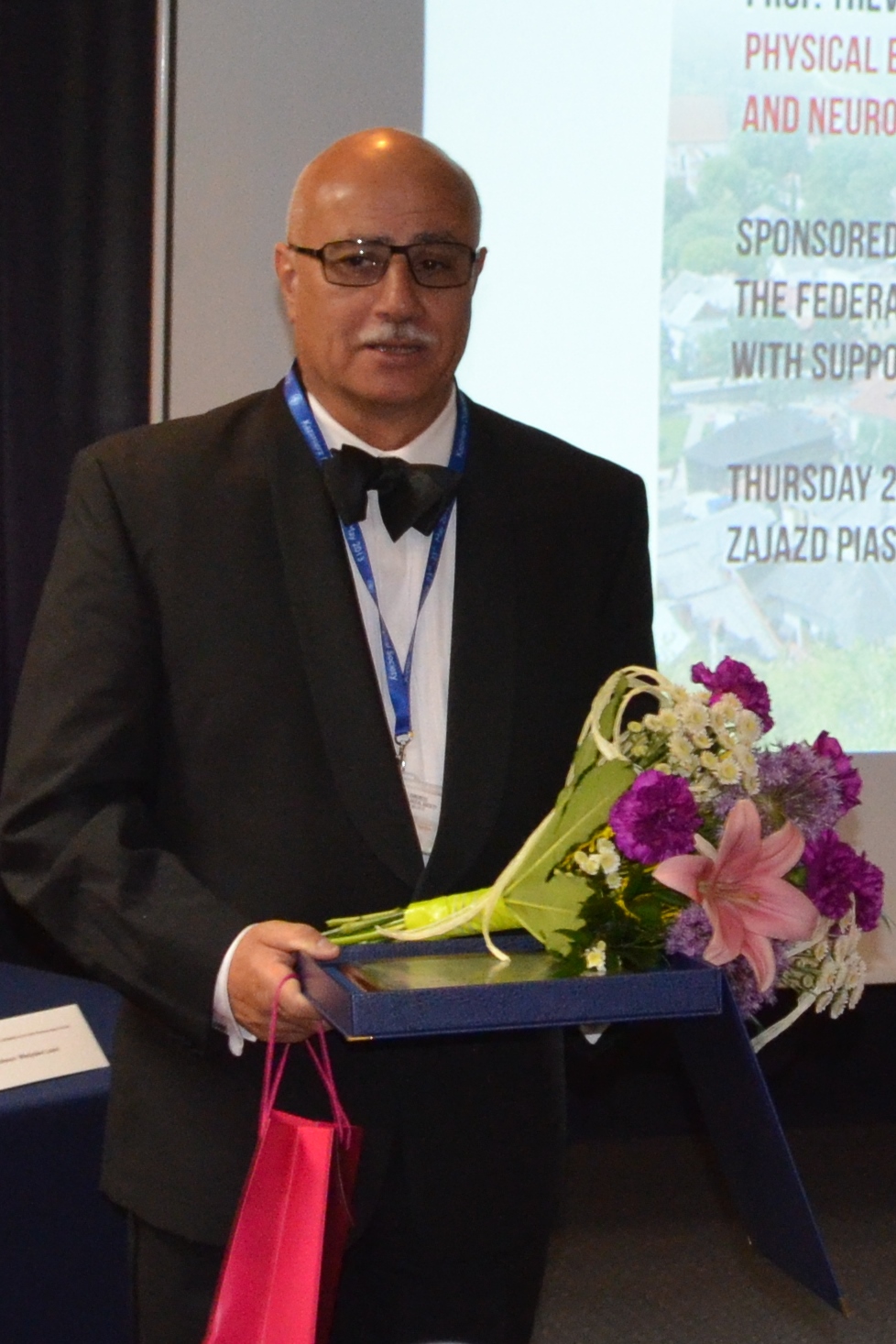 At 7 years Dr. Trevor Archer was sent to St. Joseph’s College (school), North Point, Darjeeling, and from 15-17 years he attended Wallington Grammar School, Wallington, Surrey, UK. On completion, he was offered a position at the Institute of Animal Physiology, Babraham, UK, and took his HND qualification at Cambridge Polytechnical College, Cambridge, UK (1971). Thereafter, he obtained an Honour’s degree (Psychology and Physiology) at Newcastle-upon-Tyne University (1974), and a PhD, Uppsala University, Uppsala, Sweden (1979). From 1978 to 1988 (Dec), he was employed by Astra Läkemedel AB with the position of Head of CNS Drugs when he left to take up his appointment as Professor and Chair of Biological Psychology. he have the position of Guest or Visiting Professor at: University of Hawaii at Manoa, Örebro University, Karlstad University, Kalmar University, Madrid University and received an Outstanding Lifetime Achievement Award from St. Joseph’s College, North Point (2010), and Honorary Doctorship, Professorship and Membership Awards from the Polish Academy of Science Pharmacological Society (2013).