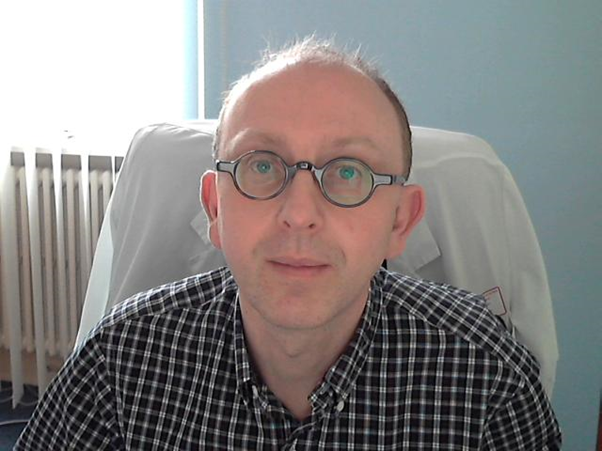 In 1996, Dr Andrčs received his MD degree in Internal Medicine, at the University of Strasbourg, France. He worked as an associated professor in the University Hospital of Strasbourg, France. In 1998 he worked as PhD in Molecular Biology in the Laboratory of Professor Hoffmann (2011, Nobel Prize of Medicine) in the field of cationic antimicrobial peptides and pathogens - host relations. In 2002, he was nominated Professor at the University of Strasbourg, France. He also was in the head of an Internal Medicine Department (of 62 beads) in the University hospital of Strasbourg, France. He was awarded the French Society of Haematology, price for research in the field of anaemia related to cobalamin or folate deficiencies in 2004. Achievements include development of research in: all type of anaemia, neutropenia and thrombocytopenia, particularly drug-induced neutropenia and agranulocytosis or thrombocytopenia; haematopoietic growth factors; and cobalamin deficiencies. He also conducts several studies on inflammatory or immune disorders. His recent works also include research and development on human sounds analysis, electronic stethoscope, e-auscultation, and e-medicine. In that function he was recruited as advisor to several pharmaceutical and telemedicine companies or start-up.