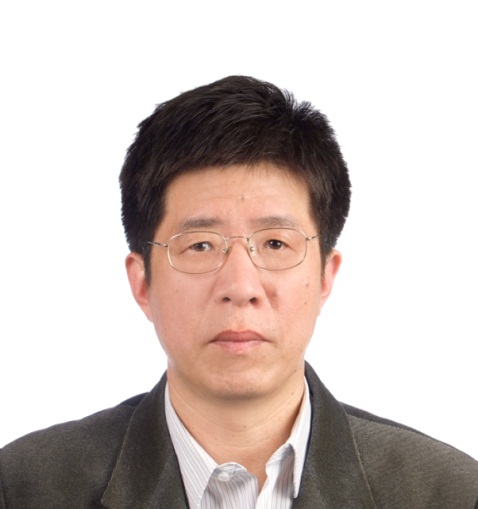 Xi Chen is Professor of Instituted of Surface-Earth System Science at Tianjin University, and the State Key Laboratory of Hydrology, Water Resources and Hydraulic Engineering at Hohai University. His research is mainly focused on watershed hydrological and ecohydrological modeling, surface water and groundwater interactions and climate change impacts on hydrological cycle and water resources. He has led over 30 research projects supported by National Natural Scientific Foundation (including one major and two key projects), Ministry of Science and Technology and Ministry of Education of China. In the last ten years, he developed hydrological modeling for surface water and groundwater resources prediction under climate change and human activities. He developed hydrological, hydrochemical and geophysical methods to estimate water fluxes among forest, soils and fractural zones in the southwest karst region. He has published over 100 peer-reviewed journal papers and proceedings, among which over 60 are in the international hydrological literatures. He was awarded by the Ministry of Education, Jiangsu Province, and Ministry of Water Resources, China for the Merit of Making Science and Technological Progress in 2011, 2008 and 1996.