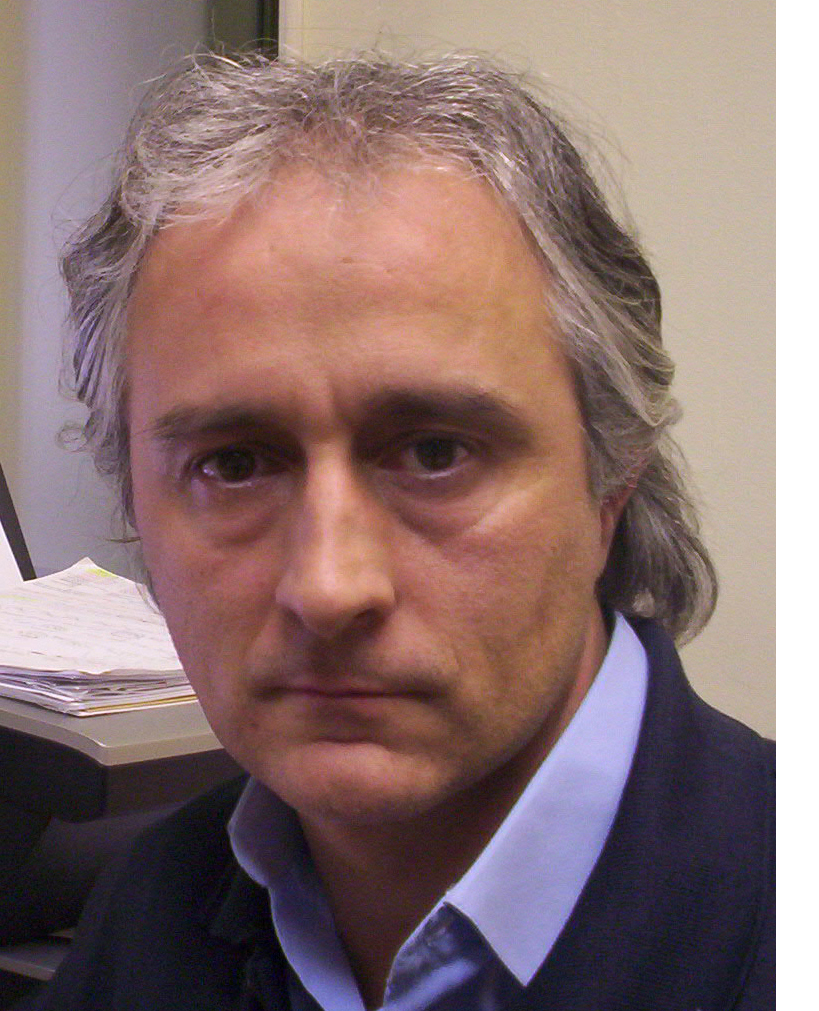 Javier S. Castresana is a Professor of Cancer Genetics at the University of Navarra School of Sciences, in Pamplona, Spain. He received an MD (1987) and a PhD (1992) from the University of the Basque Country, Leioa, Spain. He was a research fellow at the Karolinska Institute, Stockholm, Sweden, for three years (1988-1990), and at the Massachusetts General Hospital and Harvard Medical School, Boston, USA, for two years (1990-1992). He joined the Spanish Research Council (CSIC), in Madrid, for five years (1992-1997), as a senior scientist, and finally moved to the University of Navarra as an Assistant Professor (1997-2004), Associate Professor (2004-2010), and Professor of Cancer Genetics (since 2010), where he directs the Brain Tumor Biology Laboratory at the Department of Biochemistry and Genetics.