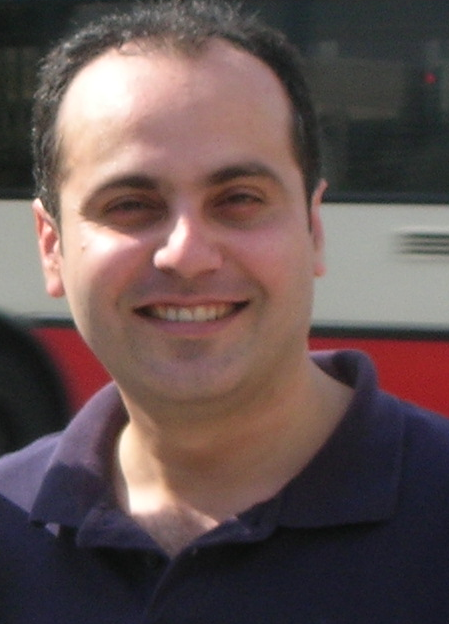 Maher Salamoon obtained his MD from the Faculty of Medicine from Damascus University School of Medicine (Syria) in 1998 then a Master degree in Medical Oncology and Hemato-Oncology from the Nuclear Medicine Centre, Damascus University in 2003, then a Post-doctoral study in Medical Oncology and Molecular Biology from Curie Institution in Paris (France). He did subspecialty in Non-Hodgkin Lymphoma and bone marrow transplant from Lyon-Sud University Hospital in Lyon (France) in 2006. He is the Head of Breast Cancer Department at Al Bairouni University Hospital 2008-2011, Damascus (Syria) and Head of Department of Soft Tissue Sarcoma at the same hospital (2011-2013). At present, he is the Team Leader of translational research at al Bairouni University Hospital and the institute of bio-technology. He contributed more than 10 papers on translational research in several international oncology and hematology conferences , with more than 50 national and international publications. He was a speaker in several international and national meetings and reviewed more than 200 papers for international reputable journals. He is an editor for several international scientific journals.