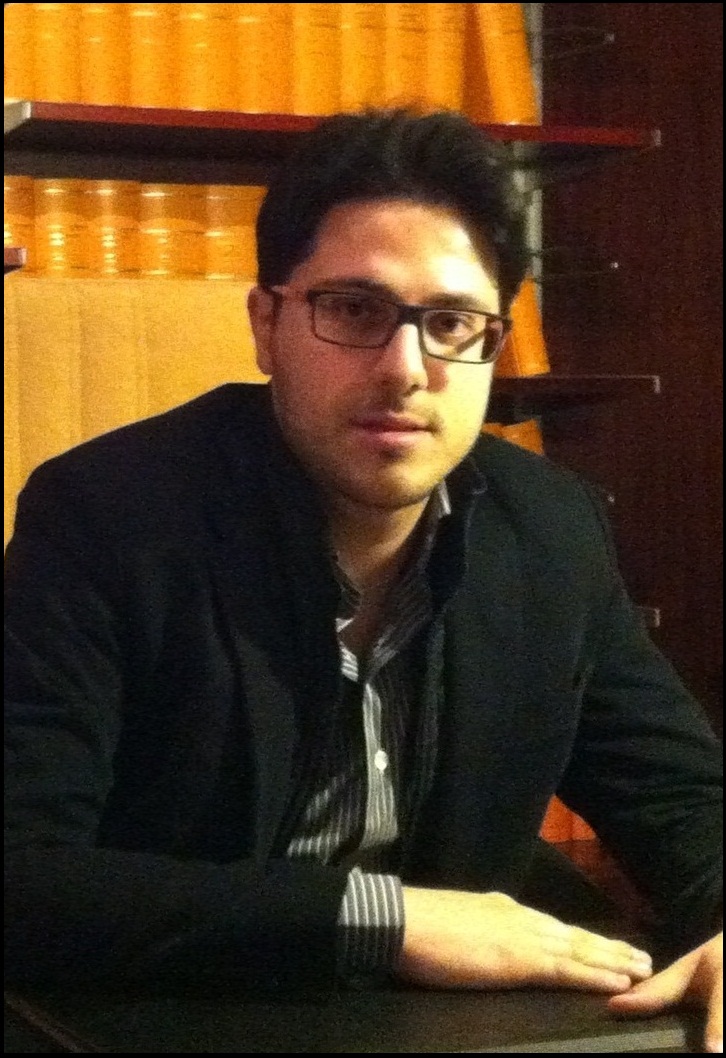 Salvatore Vitale was born in Catania (Italy) on August 30th, 1984. During his university career he trained in histology and embryology, microbiology, clinical pharmacology, general surgery and finally, in obstetrics and gynecology. He graduated in Medicine and Surgery in July 2009 from the University of Catania with 110/110 cum laude, presenting an experimental degree thesis entitled "Quality of life and sexual changes after double transobturator tension-free approach to treat severe cystocele", later published in the European Journal of Obstetrics & Gynecology and Reproductive Biology. In February 2010 he received a professional qualification to practice medicine with full marks and, in June 2015, he specialised in gynecology and obstetrics with honour.He began his clinical activity in June 2010 at the "Policlinico - Vittorio Emanuele" University Hospital in Catania, where he worked in the delivery room, obstetric and gynecological emergency unit, obstetrical and gynecological outpatient diagnostic service, as well as gynecological operating theater activities (mainly for benign diseases). During hi specialization, he initially focused on gynecological surgery, attending a one-year training period at the Division of Gynecology and Obstetrics at the "Ospedali Riuniti / Papa Giovanni XXIII" Hospital in Bergamo (directed by Prof. Luigi Frigerio) and another period, which lasted six months, at the Unit of Gynecology and Obstetrics at the "Santa Maria delle Grazie" Hospital in Pozzuoli (directed by Dr. Nicola Gasbarro). He then moved to prenatal diagnosis, including mainly invasive diagnostic procedures (amniocentesis and chorionic villus sampling), diagnostic ultrasound images (ultrasound levels I and II), prenatal screening of fetal aneuploidy (SCA-Test & Multiprenataltest), and pregnancies at risk, undergoing a training period at the Altamedica Main Center of Rome, directed by Prof. Claudio Giorlandino. He is the author of over 90 scientific publications in national and international journals. He is a reviewer for many international journals and also member of the Editorial Board of several scientific journals. His research interests are: endometriosis, chronic pelvic pain, gynecological endocrinology, urogynecology, laparoscopy and hysteroscopy.He is the head Gynecologist at the Azienda Sanitaria Provinciale of Messina from July 2015 to June 2016, and is currently in charge at the Azienda Sanitaria Provinciale of Enna (Hospital "Umberto I"). He is currently working towards a PhD in "Medical and Surgical Biotechnologies" at the University of Messina (Department of Human Pathology in Adulthood and Childhood "G. Barresi"), with a research project entitled: "Myo-inositol supplementation to prevent gestational diabetes in overweight non-obese women: bioelectrical impedance analysis, obstetric outcomes, hormonal and metabolic aspects".In July 2010 he founded an association, named Axada Catania, of which he is currently chairman. Axada Catania, with over 700 members (including doctors, dentists and other health professionals), has recently become a major organization in Sicily, as well as a playing a leading role in the organization of seminars, conferences, training courses and other medical educational activities directed at both specialists and doctors, as well as young students who are preparing to join this profession.He has already been Regional Vice President of S.P.I.G.C. (Polispecialistic Italian Society of Young Surgeons), an organization where he currently holds the title of Regional Secretary. He was Vice President and Treasurer of the Leo Club Catania North and Counsellor in the Rotaract Club Catania North. He was elected as Councillor of the Order of Physicians and Dentists of the Province of Catania in September 2015 with 2107 votes, and is responsible for the organisation's website, as well as being a Member of the Albo Physicians Surgeons Commission. He is also a member of the bulletin board of Technical Consultants at the Court of Catania.