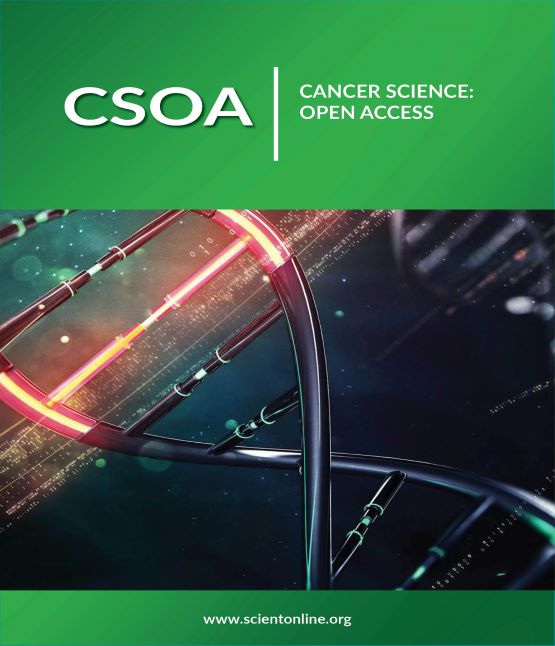 Copyright: 2016 Nicole L Longo. This is an open-access article distributed under the terms of the Creative Commons Attribution License, which permits unrestricted use, distribution, and reproduction in any medium, provided the original author and source are credited.

Figure 1: Comparison of Mutagenic/Clastogenic Chemotherapeutics vs. Total Agents in Class

Graphic representation of the tabular findings of chemotherapeutic classes and number of agents found to be mutagenic within. Four classes of chemotherapies are noted to have a striking representation of noted mutation when compared with the total number of agents residing in that class.
Other - includes no mutagenic activity found, not reliable, inconclusive and genotoxic findings

Table 1: Radiolabeled Elimination Patterns of Chemotherapeutics found to be Mutagenic/Clastogenic