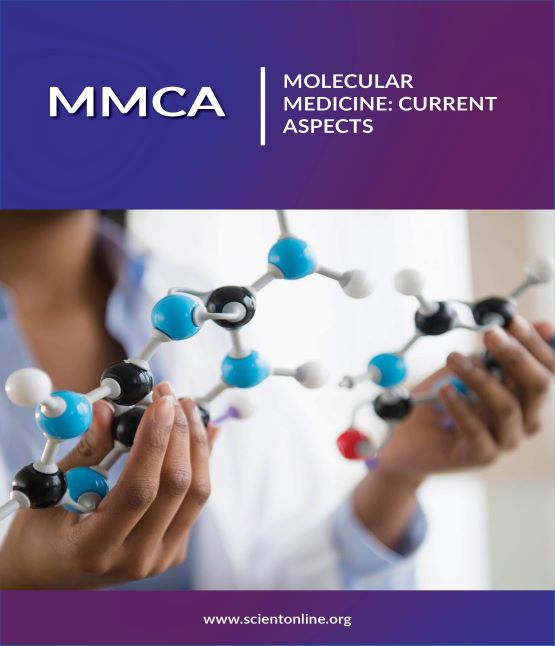 Copyright: 2017 Kuniyoshi Kaseda, et al. This is an open-access article distributed under the terms of the Creative Commons Attribution License, which permits unrestricted use, distribution, and reproduction in any medium, provided the original author and source are credited.

Figure 2: Anti-inflammatory RG92 negates IL-1β-induced morphological change of mitochondria
Cellular population of FLSs with filamentous mitochondria was measured in the different conditions. The incubation of the cells with 10 ng/ml IL-1β for 24 hours dramatically reduces the number of the elongated form. Both antiinflammatory algal extract (RG92) and an antioxidant (NAC) negate the effect of the inflammatory challenge, while they do not change the morphological population in the absence of IL-1β. Data are represented as the mean +/- SD of three to five independent experiments. * indicates P-value <0.001 compared with control.

Figure 3: Anti-inflammatory RG92 negates IL-1β-induced uncoupling of mitochondrial function
(a) The level of intracellular ATP is significantly reduced by IL-1β. Neither the anti-inflammatory algal extract (RG92) nor a typical antioxidant (NAC) affects the ATP level in the absence of IL-1β, however, the both effectively suppress the IL-1β-induced inhibition of ATP synthesis. (b) The level of ROS production is significantly elevated by the inflammatory stimulus. The algal extract suppresses the IL-1β-induced ROS elevation, similar to NAC (1mM). Neither the algal extract nor NAC affects the ROS level in the absence of IL-1β. Data are represented as the mean +/- SD of three independent experiments. * indicates P-value <0.05 compared with control.

Figure 4: Relationship between mitochondrial morphology and functions
The determined levels of ATP and ROS were re-plotted against the corresponding number of filamentous mitochondria (a) or rounded mitochondria (b). The linear least-squares fittings show the correlation between the morphology of the organelle and its functions.

Figure 5: Mitochondrial damage in FLSs in inflammatory arthritis
At the early stage of chronic arthritis, one of the major pro-inflammatory cytokines, IL-1β, is produced. The pathogenic factor modifies mitochondrial morphology and functions in FLSs: rounded mitochondria become dominant with decreased ATP production and increased ROS generation in the presence of IL-1β. These mitochondrial modification is involved in the following processes of the articular disease, i.e., abnormal synoviocyte proliferation and cartilage degradation, though the vicious cycle of oxidative stress and inflammatory reactions. The microalgal RG92 cancels the effect of IL-1β on mitochondrial morphology and functions. Note that a rounded mitochondrion is shown as a tangled form, based on the previous report [26].

Mitochondrial configuration was examined in the IL-1β-challenged FLSs. The microalgal extract (RG92) cancels the effect of the inflammatory cytokine, similar to an antioxidant, NAC. Data are represented as the mean +/- SD of three to six independent experiments. Total numbers of tested cells are shown in parentheses.
Table 1: Inflammatory and anti-inflammatory effects on mitochondrial morphology.
Download PDF