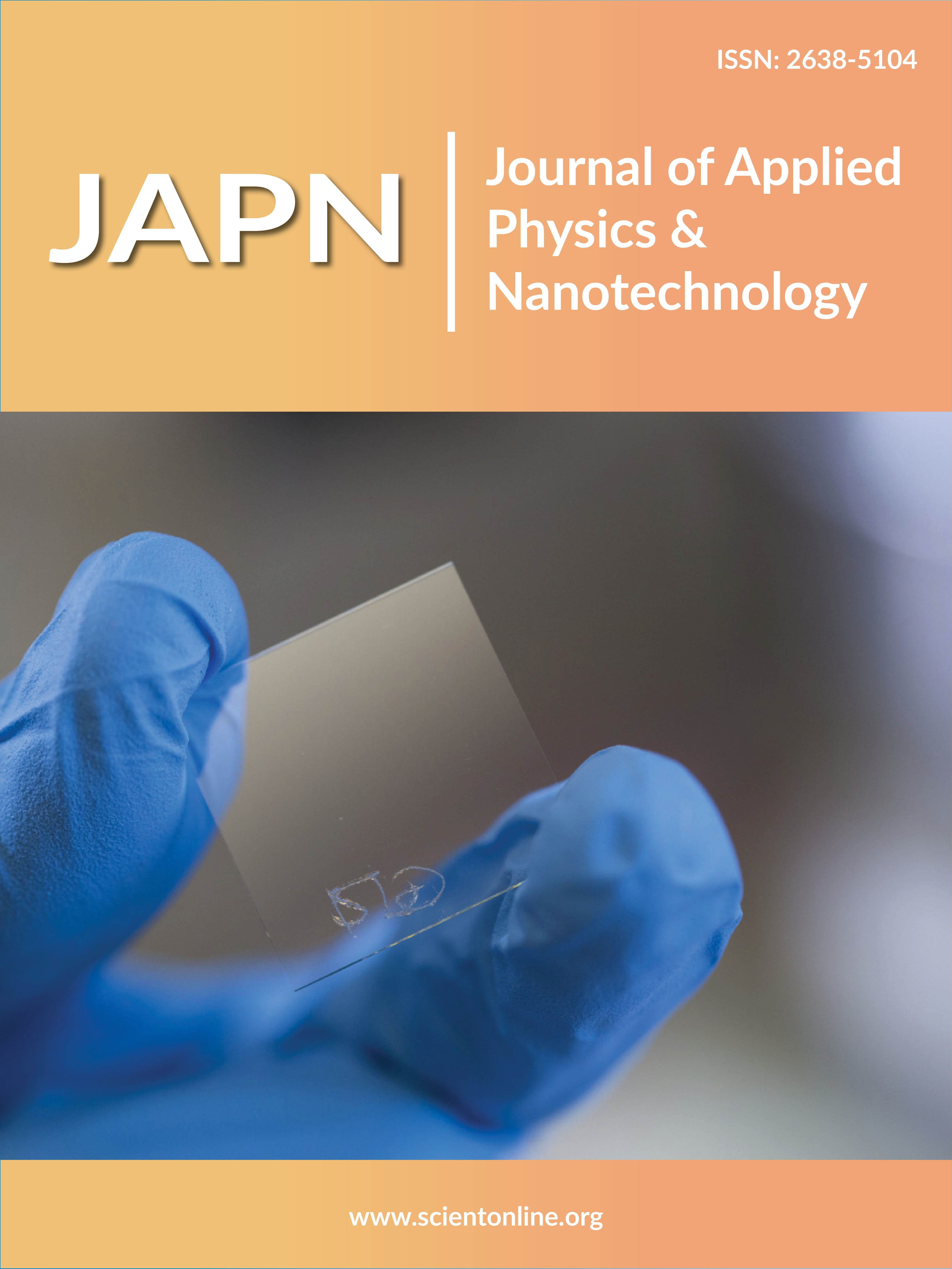 The Laws of Heat Radiation from Solids, Gas Volumes and the Fundamental Laws of Physics

Citation: Anatoliy Nikolaevich Makarov (2019). The Laws of Heat Radiation from Solids, Gas Volumes and the Fundamental Laws of Physics

Copyright: 2019 Anatoliy Nikolaevich Makarov. This is an open-access article distributed under the terms of the Creative Commons Attribution License, which permits unrestricted use, distribution, and reproduction in any medium, provided the original author and source are credited.

In expression (2), the complexity is the calculation of the angular coefficient φFF2 and the mean beam path length l. In zonal and numerical methods, gas volumes of torches are divided into 1 million - 1.5 million cells, rectangular parallelepipeds of infinitesimal sizes. The angular radiation coefficient of the j-th parallelepiped filled with gas to the dF platform is found by threefold integration over the width aj, the depth bj, the height hj of the j-th parallelepiped:

where αi is the angle between the perpendicular to the face of the parallelepiped and the shortest line rj to the area dF; βj is the angle between the perpendicular to the area dF and the shortest line rj.
The solution of the triple integral (3) is a complex mathematical problem, which was not solved in the twentieth century. To calculate the average beam path length from the cells to the calculated area, it is necessary to solve a triple integral equation of a similar nature. The decision in the XX century was not found. The following laws of coaxial cylindrical gas volumes allow to calculate the heat transfer in torch furnaces, fire boxes, combustion chambers.
The second law: Average beam path length l1, l2, l3 from a set of radiating atoms each of isochoric isothermal coaxial cylindrical gas volumes to the calculated area equals to the arithmetic mean distance l from the axis of symmetry to the calculated area.