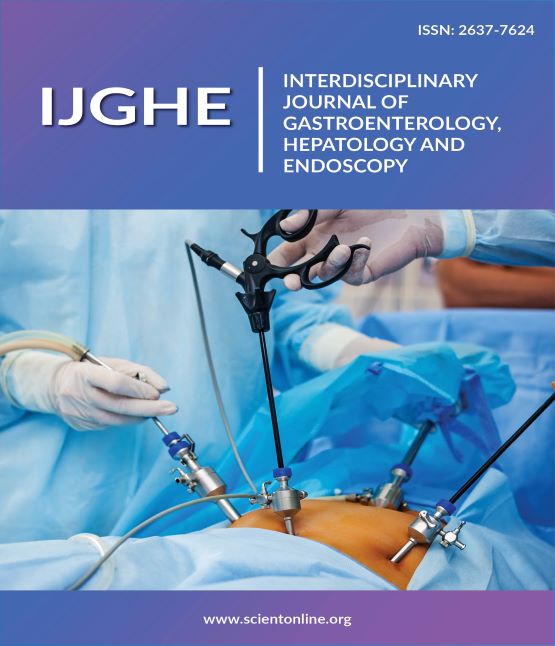 Copyright: 2019 Rivera-Nieto C, et al. This is an open-access article distributed under the terms of the Creative Commons Attribution License, which permits unrestricted use, distribution, and reproduction in any medium, provided the original author and source are credited.

Figure 1: Alignment of sequence representation demonstrating the nonsense mutation observed in our patient.