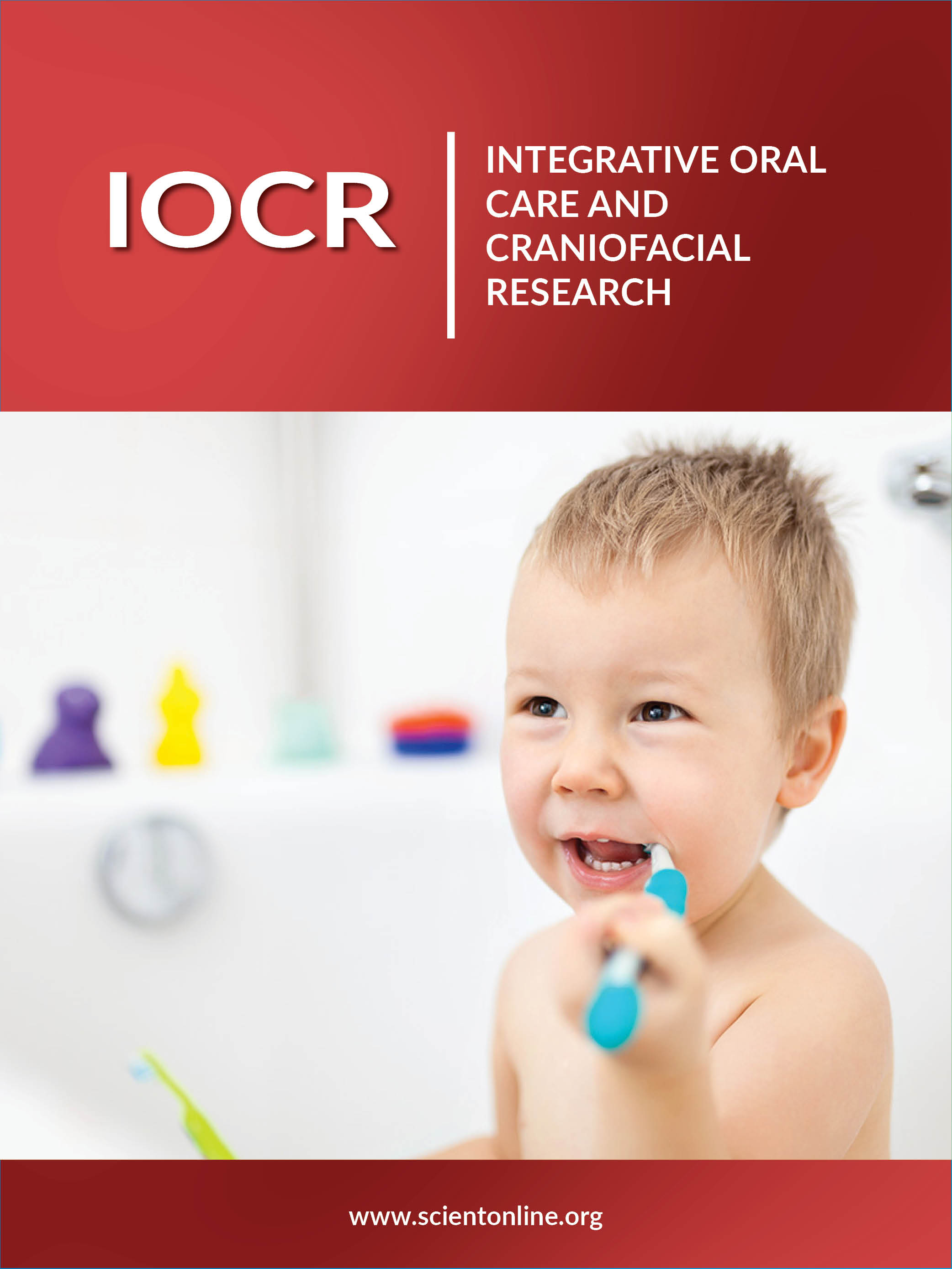 Progesterone in Assisted Reproduction: Classification, Pharmacology and Its Clinical Coorelation: A Commentary

Copyright: 2020 Kunal Rathod et al. This is an open-access article distributed under the terms of the Creative Commons Attribution License, which permits unrestricted use, distribution, and reproduction in any medium, provided the original author and source are credited.