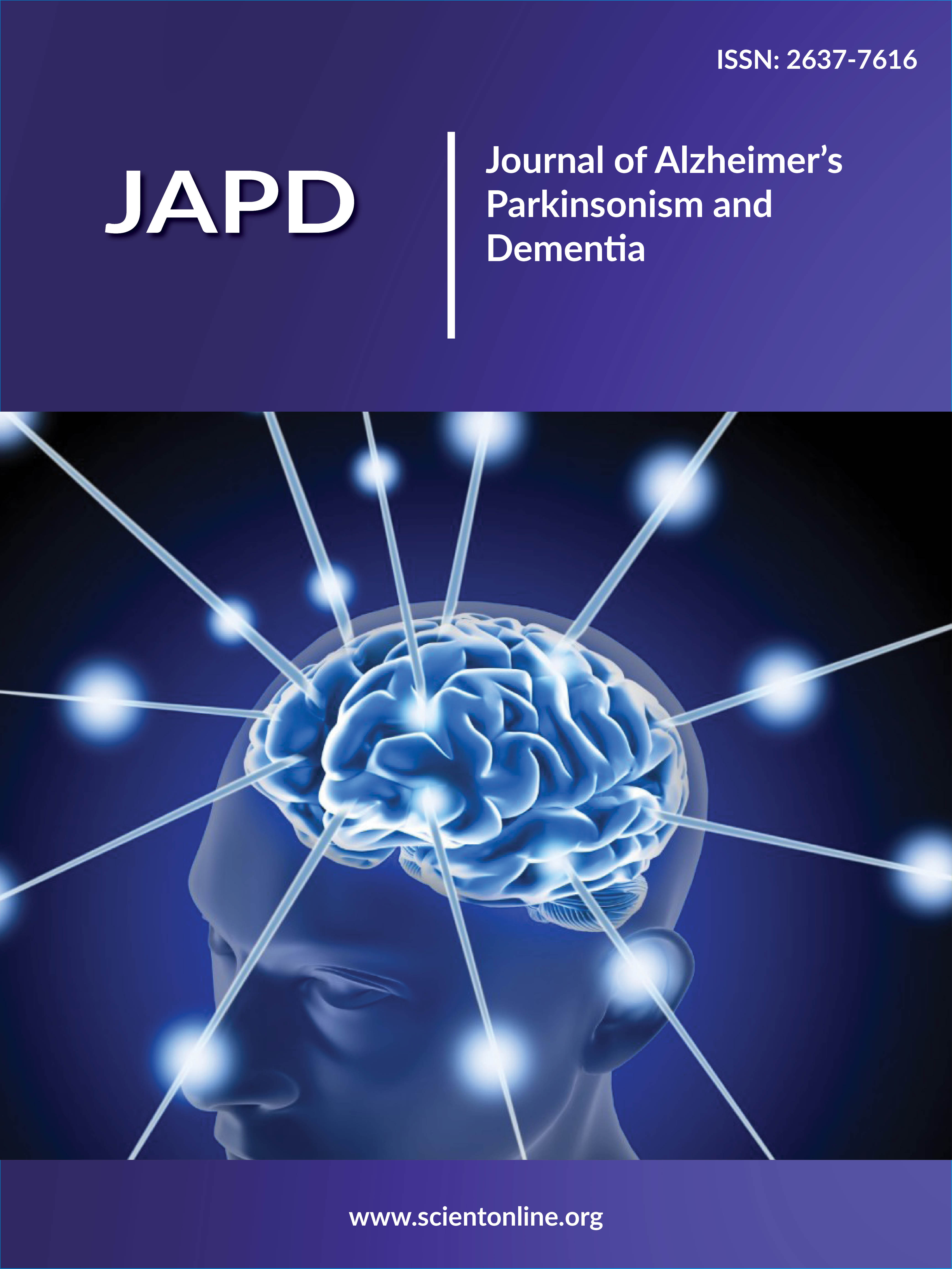 Copyright: 2021 R.Z. Karimova. This is an open-access article distributed under the terms of the Creative Commons Attribution License, which permits unrestricted use, distribution, and reproduction in any medium, provided the original author and source are credited.

Interest in dementia has increased in recent years. Many articles, theses and research works on this study can be found on the Internet. Unfortunately, the study are mostly around dementia caused by Alzheimer’s disease. The number of studies on vascular dementia, which ranks second after Alzheimer’s dementia in terms of prevalence, is lower than on other subjects [1,7,9,25]. If we take a brief look at the factors influencing the development of vascular dementia, we can see that its prevalence is increasing day by day. So, these factors include:

• morphological factors (stroke, changes in the white matter of the brain, cerebral atrophy),

• condition of the cognitive sphere [6].

Just looking at stroke from these factors will help us come to the above conclusion, because in recent years, the prevalence of stroke among the population is increasing day by day. Studies show that the prevalence of stroke in developing countries has doubled in the last 40 years [7]. In these countries, stroke develops 15 years faster. Some studies report that dementia develops in 10–17% of stroke patients and some studies determine it as 6-32% [10,11,17]. Even there are studies showing that strokes increase the risk of developing vascular dementia by 4-12 times [23].

Objective: To study the modern clinical features of psychopathological symptoms in vascular dementia.

The percentage of occurrence of psychopathological symptoms by years is given in the table (Table 1).

Although many studies have shown that apathy is the primary symptom of vascular dementia, apathy was observed in 4.2% of patients during hospitalization. There can be several reasons for this result. Against the background of other psychopathological symptoms, apathy is less noticeable in the inpatient setting. Patients and relatives of patients admitted to the hospital are less interested in apathy for that period, so complaints about it are less expressed. At the same time, the examination methods used to detect psychopathological symptoms in Azerbaijan are less sensitive to the symptom of apathy. As a result, this symptom is less common in patients and less common in medical history. However, it can be seen from the medical records collected over the years that this is the most difficult psychopathological symptom to treat.

The study examined the relationship between delirium and irritability/aggression. According to Phi and V. Kramer, there is a correlation (r = 0.133).

At the same time, patients were conditionally divided into 46-60 years, 61-74 years, 75-89 years, 90-100 years, and the correlation of psychopathological symptoms with age was studied. The information is reflected in the table (Table 2).

1. In 64.6% of inpatients with vascular dementia, 2 or more, and in 33.7% only one psychopathological symptom was observed.

3. The main reason for patients to apply for inpatient treatment was delusions, hallucinations and behavioral disorders.

4. Although psychopathological symptoms are more common in patients with vascular dementia between the ages of 75 and 89, they decrease later as a result of neurodegenerative processes in the brain.